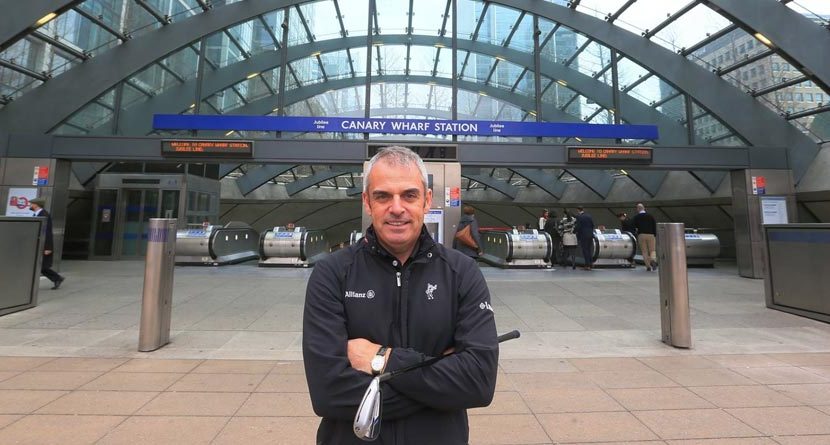 We all knew that TaylorMade Golf was a worldwide leader in golf equipment and apparel, but this is taking things to a whole new level.

What’s the point of all this, you might ask? Simple: to show how the new SpeedBlade irons can help add distance to your game. Well, the game of those competing in the event. Whatever, you get it.

This will be no small spectacle, folks. In fact, the New York driving range is being set up in the middle of Times Square. Golf instructor Hank Haney will be the “contestant” at that location. “I’ve been on a lot of driving ranges in my lifetime, but never one in the middle of Times Square,” said Haney. “TaylorMade is a leader for a reason and this event demonstrates the innovation and creativity this company builds into all of its equipment.”

A global leaderboard is also available and will track the greatest distance gains achieved between a conventional six-iron and the new SpeedBlade six iron featuring Speed Pocket technology.

Stay tuned to Back9Network for complete coverage from the New York event.