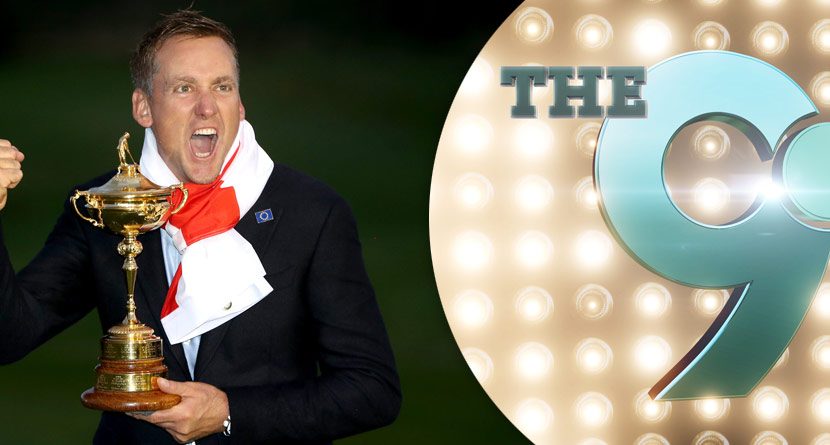 After the PGA of America announced the new U.S. Ryder Cup Task Force on Tuesday, a few European players — Lee Westwood and Ian Poulter — took to Twitter to mock the idea. Read More

The Abu Dhabi Championship and Desert Classic will reportedly stop paying for Tiger Woods’ appearance fees, which are estimated to be between $2 – $3 million. Read More

Tiger Woods is expected to return to competitive golf in December at the Hero World Challenge, hosted by himself. All eyes will be on Woods, but there will be plenty of other top names at the event as well. Read More

Following a Game 6 win for the Thunder, Kevin Durant gave Bubba Watson the shoes off of his feet. Now five months later, Watson says he regrets asking Durant for the favor. Read More

5. ‘Bro-tox’ Is Becoming Popular Among Men

According to a report from GQ Magazine, more men than ever are seeking Botox. In fact that number has increased 310 percent since 2000. Read More

Johnny Miller and NBC Sports have signed a contract extension through at least 2017, with an option for another year. Read More

Facebook CEO Mark Zuckerberg and his wife Priscilla have committed to donate $25 million to the Centers for Disease Control Foundation to help fight Ebola. Read More

The Kansas City Royals are having an incredible postseason and stand just one win away from the World Series. One lucky fan will be in attendance for the potential series-clinching game on Tuesday thanks to reliever Brandon Finnegan. Read More