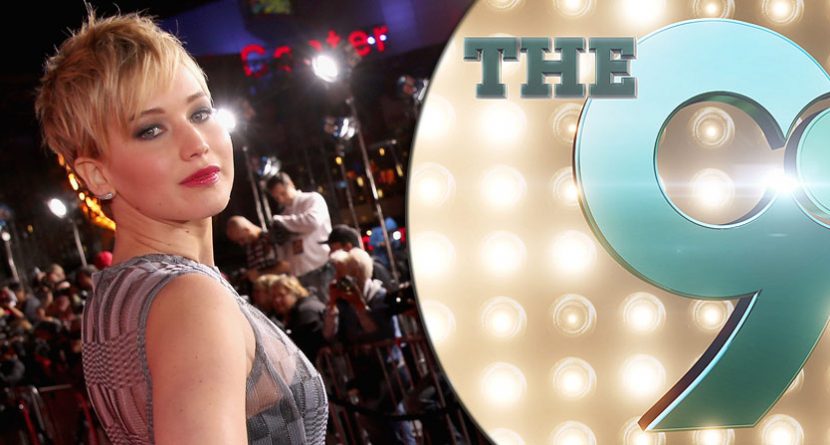 David Howell has been selected as the fifth member of the panel to select the Ryder Cup captain for the European team in 2016. He’ll join Paul McGinley, Jose Maria Olazabal, Colin Montgomerie and George O’Grady. Read More

Lee Westwood is disappointed to see so many stories out of the U.S. team room, and believes those issues should have been kept behind closed doors. Read More

In a contest for the 2015 PGA Championship at Whistling Straits, Wisconsin native Stricker will take part in a cool “halftime show” at a Badgers football game. During the Oct. 11 contest against his alma mater, Illinois, Stricker will attempt to hit a shot from the video board platform to the midfield Motion W logo. Read More

Dufner and wife Amanda made pizzas Tuesday in support of a Jason Dufner Foundation initiative at Uncle Maddio’s Pizza Joint. Ten percent of each sale went to the foundation, which works hard to end childhood hunger in Lee County, Ala. — where the couple resides. Read More

After finishing up his week of golf in Scotland, Bill Murray dropped in on SiriusXM’s Howard Stern Show on Wednesday to talk about his game, his summer job as a 10-year-old kid, and teased a new golf project he could be working on. Read More

8. Rickie Fowler Has A New #WCW

In this latest edition of “It Sure Is Nice To Be Rickie Fowler,” we present you Alexis Randock. Fowler took to Twitter Wednesday, which is known in some parts as “Woman Crush Wednesday,” to let us all know about Ms. Randock. Read More

Fortunately for Jennifer Lawrence, she caught her father, Gary, in the middle of a round rather than after 18 when she called to tell him that nude photos of her had been leaked onto the Internet. Read More