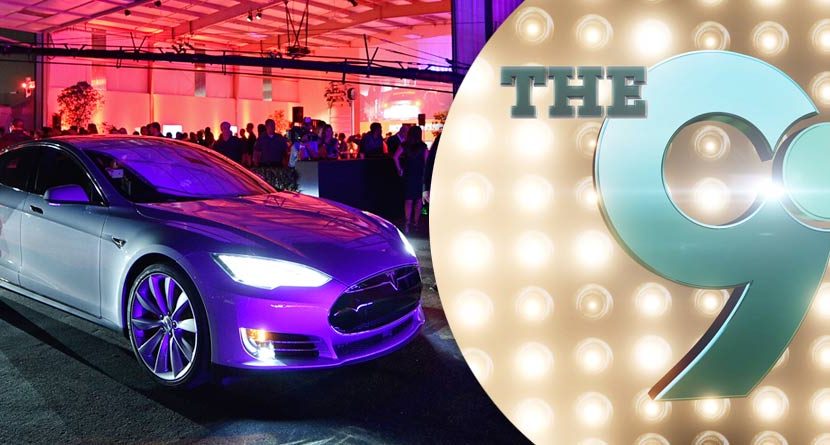 We’re only one day into the 2014-2015 golf season and we’ve already had a “59 watch.” Nicolas Colsaerts narrowly missed a birdie putt on the 18th hole Thursday in the first round of action at the Portugal Masters. Read More

Carlos Ortiz of Mexico was named Web.com Tour Player of the Year Tuesday after winning three times in 2014. Read More

A driver sped onto Grand View Golf Club in Pennsylvania in a white SUV, terrorizing golfers as he tore through fairways and everything in between. Read More

5. Landon Donovan Suits Up In His Final U.S. Soccer Match On Friday Night On Friday night, Landon Donovan will play in his 157th and  final match for the U.S. Men’s National Team, closing out an illustrious career. Read More

Detroit Lions cornerback, Rashean Mathis, was outspoken about his feelings towards letting his son play football in the future, saying he’d rather him play golf. Read More Katy Perry is reportedly close to being confirmed as the Super Bowl XLIX halftime show performer. Coldplay and Rihanna are also in the running. Read More Ten-year-old Kelly Xu will be the only returning champion in the Drive, Chip & Putt Championship after winning the 7-9 division last year. The championship will be held at Augusta National. Read More