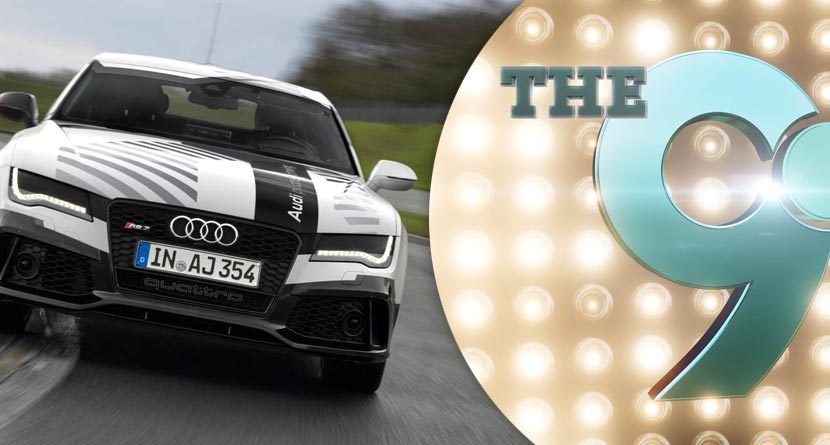 Martin Kaymer was crowned the champion of the PGA Grand Slam of Golf on Wednesday after defeating Bubba Watson in a playoff. Kaymer drained a 10-foot birdie putt while Watson missed a four-footer to tie. Read More

2. Does Bubba Watson Have A Tattoo On His Finger?

There’s been speculation swirling around the golf world that Bubba Watson has a tattoo on his left ring finger, but it’s unclear what it could be of. We’ll have to keep a close eye on this one. Read More

Martin Slumbers has been named the new chief executive and secretary of the Royal & Ancient Golf Club of St. Andrews. It takes effect on Oct. 1, 2015. Read More

The 2016 Rio Olympics golf course continues to have its issues as the decision to continue to lay down grass led to a lawsuit. Read More

Lydia Ko’s incredible year keeps getting better, and it’s not even over. The 17-year-old, who has won twice on the LPGA Tour this season, was named one of Time magazine’s 25 Most Influential Teens of 2014 this week. Read More

7. The Most Spectacular Backyard In The History Of Mankind

Located in Dripping Springs, Texas, Dave Pelz’s golf sanctuary is just steps from his house. It’s everything a golfer could wish for, with greens modeled after some of the most iconic holes in golf. Read More

In an interview with Back9Network’s Ahmad Rashad, Keegan Bradley shared a secret that not many people know. Hidden inside the elephant print on one pair of shoes are little messages significant to Bradley. Read More

9. Does Dirk Nowitzki Want a Longer Offseason For More Golf?

Dirk Nowitzki’s game was on display Tuesday, along with that of his teammates, for the annual Mavs Masters tournament. Dirk’s swing isn’t exactly on par with Steph Curry’s, but if the lanky German had another month or two for his offseason, like he’s suggesting, a lot of improvements could be made. Read More