Tiger Woods Hits Guy in the Face With Drive 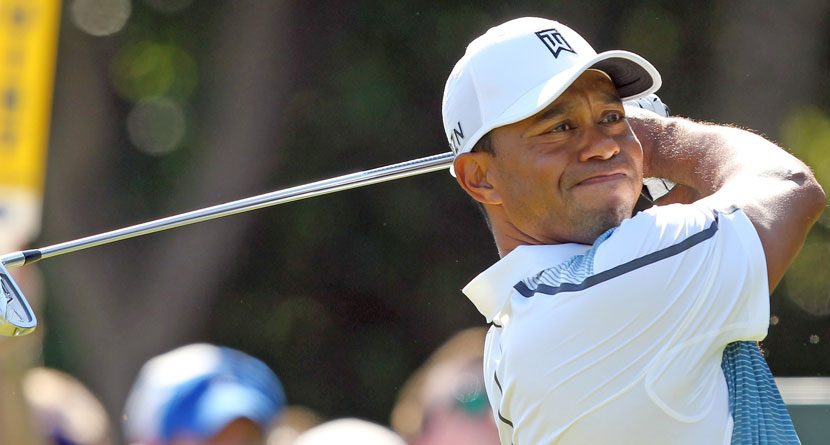 Tiger Woods’ first major championship round since back surgery was a wild one, including an errant tee shot on hole No. 17 at Hoylake:

Oh man. Thank goodness that golf ball bounced first, because that could have ended that patron’s day very quickly. And would have resulted in a very expensive dentist bill.

Adam Sarson had another great angle:

Tiger ended his round on a high note, finishing with an opening-round 69, a 3-under-par start.

To celebrate, let’s watch a video rendition of what we all said to ourselves after watching that poor guy catch a golf ball in the chops.