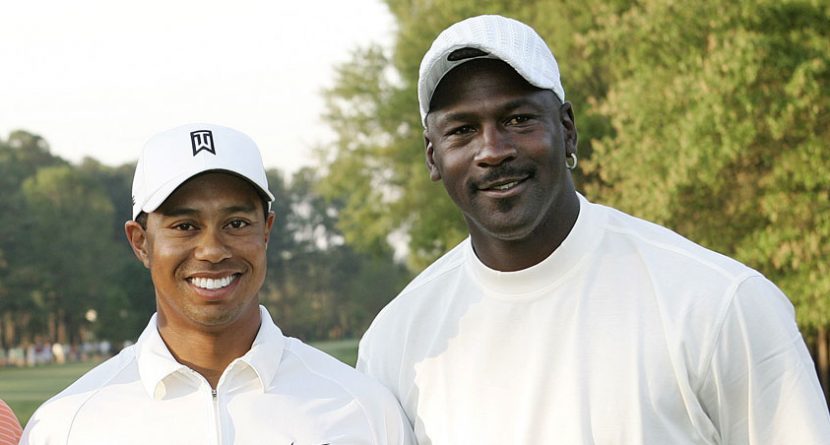 He may be on the bench recovering from early-season back surgery, but it seems you can’t keep Tiger Woods away from a major championship venue for too long.

According to a tweet by George Willis of the New York Post, Woods is planning to attend at least one day of the U.S. Open at Pinehurst with none other than good friend Michael Jordan. There’s an obvious Nike tie-in to the two superstar athletes, and both men may be attending the event for sponsorship reasons.

Multiple sources in #pinehurst say @TigerWoods will be attending #USOpen at some point w Michael Jordan. Might be a Nike thing.

Woods may want to stick around Pinehurst following this week, as well. His niece, Back9Network player ambassador Cheyenne Woods, is playing in the U.S. Women’s Open on the same course next week.