Video: Lucy Li Was Better Than You When She Was 8 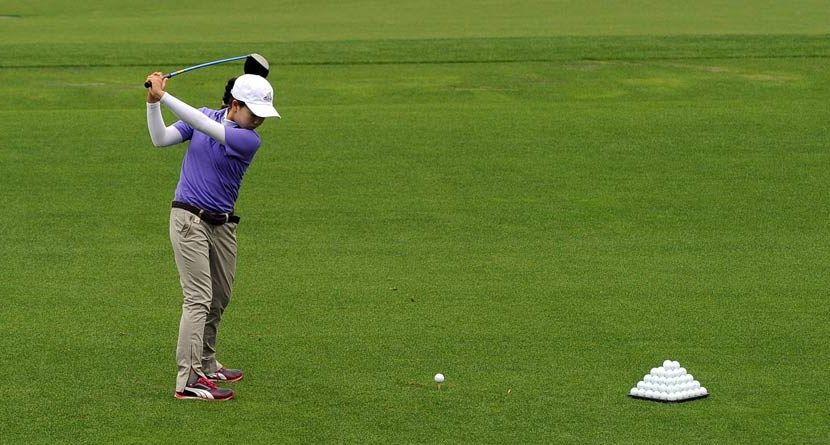 Lucy Li qualified for the 2014 U.S. Women’s Open at age 11, becoming the youngest golfer in history to qualify for the tournament. As you might expect, it took some hard work for her to get there.

At the (younger) age of 8, Li stepped up to hit not one, not two, not three, but TWENTY golf balls in a row during a rapid fire drill.

Not only did she hit all of them without missing, but she hit every single one pure. Impressive, to say the least.

She may not have made it onto live television at age 2 like Tiger Woods, but she’ll have plenty of time on TV when she’s competing in the U.S. Women’s Open in June.