What Do Dufner and A Smurf Have In Common With Auburn Football? 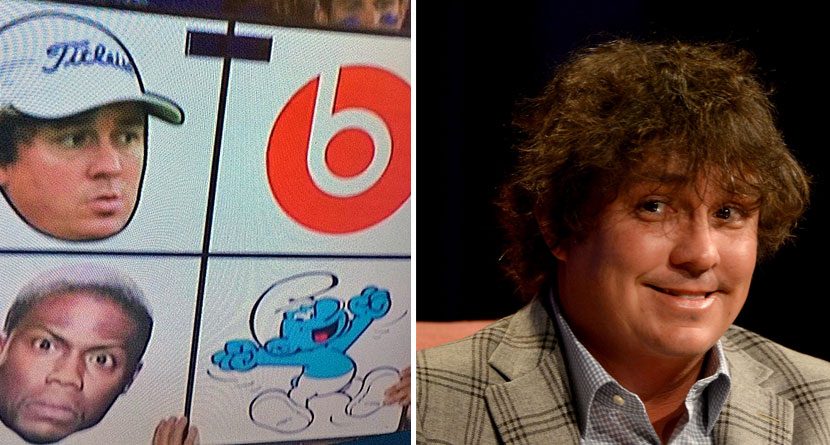 Jason Dufner is a huge Auburn football fan and he goes out of his way to show support for his alma mater. Whether he’s attending games, giving the football team a pep talk or putting the school’s logo on his bag, it’s clear that he bleeds burnt orange and navy blue. On Thursday night, the Auburn football team repaid Duf Daddy in an flattering, unique and odd way.

Coaches on the sideline used Dufner’s face on one of their play cards, which featured some other big time names as well:

@JasonDufner did I see you on Auburn’s sideline sign? I think I did, War Eagle! pic.twitter.com/qnKlEkxnHX

Even Jordan Spieth took notice and loved seeing his buddy’s face on the sidelines, and I guess the play was Auburn’s key to success…

I really, really hope to see Dufner’s face on the Auburn sidelines more. Maybe next game the coaches will go with the “Dufnering” photo instead.