Should You Be Playing A Shorter Driver Shaft?

Length is something a lot of golfers fail to take into account when they’re picking out a new driver. Conventional knowledge would tell us that a longer shaft would result in more distance, but there’s a growing trend, especially on Tour, of players opting for a shorter shaft in order to gain more control.

The typical off-the-rack driver is 45.5 inches long while the average Tour-length driver is 44.75. While most of the guys on Tour have distance to burn, it’s interesting to note that the best players in the world are willing to sacrifice a little distance in order to find the fairway more often.

Among notable pros with shorter drivers are Rickie Fowler and Tony Finau. According to Golf.com’s Jonathan Wall, Fowler cut his driver down to 43.5 inches to increase his accuracy while Finau did the same, opting for a 44.75-inch shaft. Instead of losing distance and speed, Finau actually picked up a few miles per hour of clubhead speed with the shorter shaft.

One of the ideas behind a shorter shaft is more control over the clubhead, which results in more center face contact and negates the distance loss that longer clubs can give you.

Overall, it’s never a bad idea to go to a local club fitter and get your club built specifically for you and your swing. While you’re there, ask the fitter if a slightly shorter shaft is something that could benefit you.

Subscribe to the SwingU YouTube channel for more instruction from the rest of SwingU’s nationally-rated instruction team! 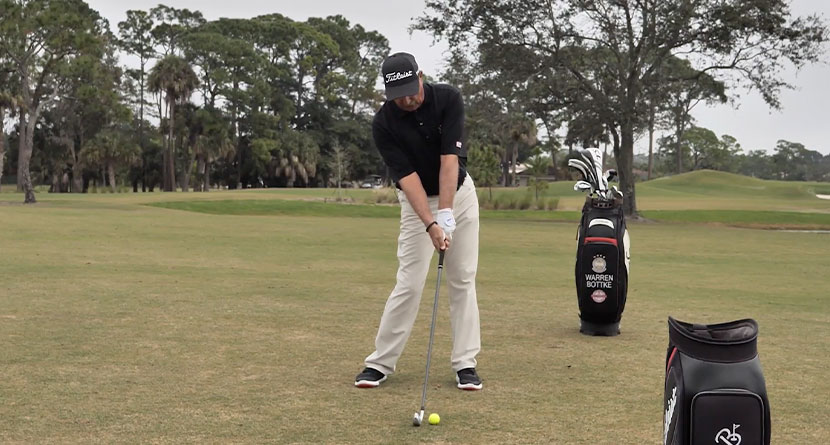 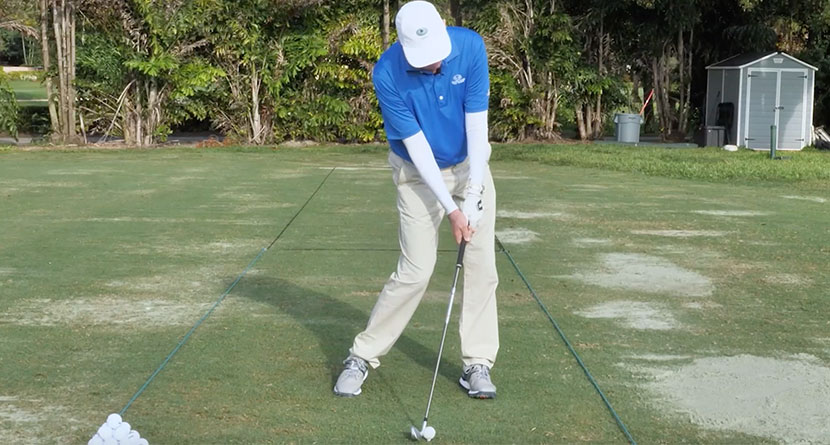 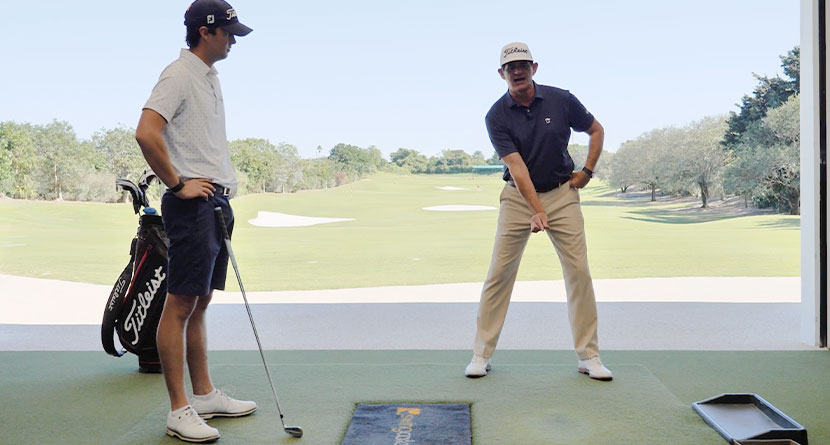 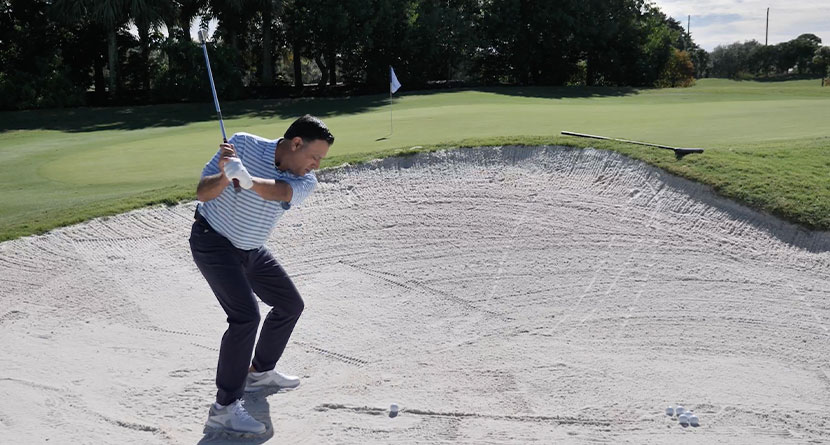 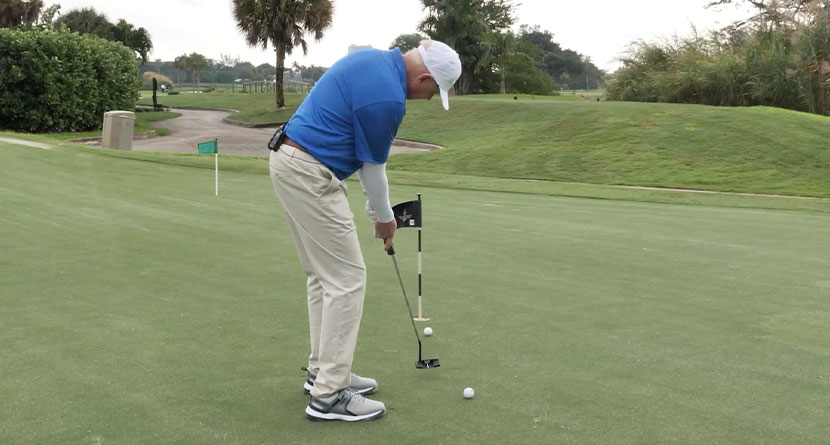