DJ Goes Lefty To Save A Shot At Firestone

The first round at the World Golf Championships event being held at Firestone Country Club in Akron, Ohio was riddled with highlights and multiple low rounds. But through two rounds, there has been one shot that is both intriguing and can inspire viewers: Dustin Johnson’s left-handed hazard chip!

D.J. played his ball from the hazard in front of the green of the 16th hole, a hazard that has claimed many balls over the years. This par-5 can trip players up even after a well-placed tee shot and a conservative lay-up. Luckily, Dustin’s ball stayed dry. Unluckily, the lie provided no feasible stance.

With the ball resting in lush grass, he couldn’t resist; there had to be a way for him to not waste a penalty shot and advance the ball and possibly save par.

Let’s take a look at how he played this unique and useful shot. 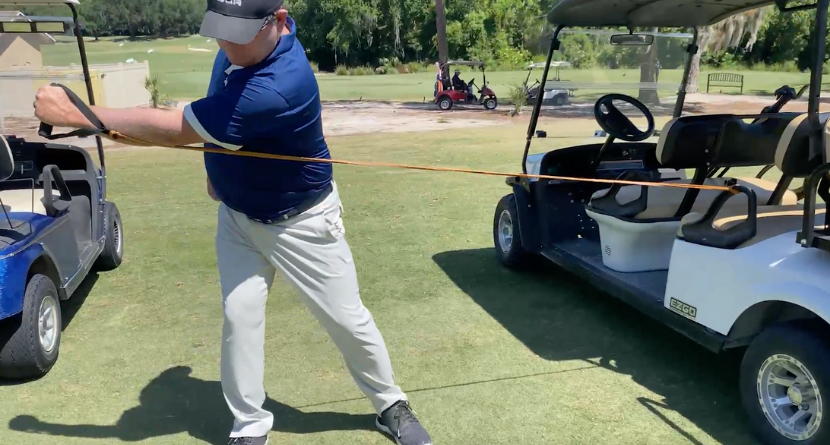 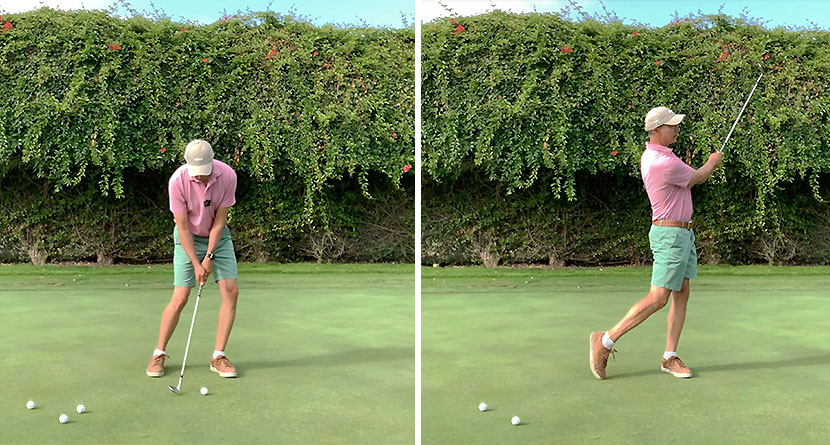