How Nicklaus Swings At 78 Years Old

The PNC Father/Son Challenge is one of the rare and special occasions we get to watch Jack Nicklaus tee it up. This legend is closing in on 79 years young, but don’t tell his golf swing that!

Sure, he may have lost some speed, but as far as positions and repeatability, Jack still has a swing amateurs should look to exemplify. Let’s take a look at some of the fundamentals that are nailed in this swing that won more major championships than any other player.

The great @jacknicklaus will be 79 next month, but it’s still a thrill to see him play @PNCFatherSon ? pic.twitter.com/UpEfuDGxdl

Learning from the ultimate champion allows us to highlight some signature moves worth instilling into your swing motion.

If you think your swing could use a little extra and you are losing a yard of distance for every year you are past your prime, swing ‘heels up’ like Jack. With your front heel lifting slightly on the backswing to create more power accumulation and your trail heel lifting to ensure you fire through at the target! 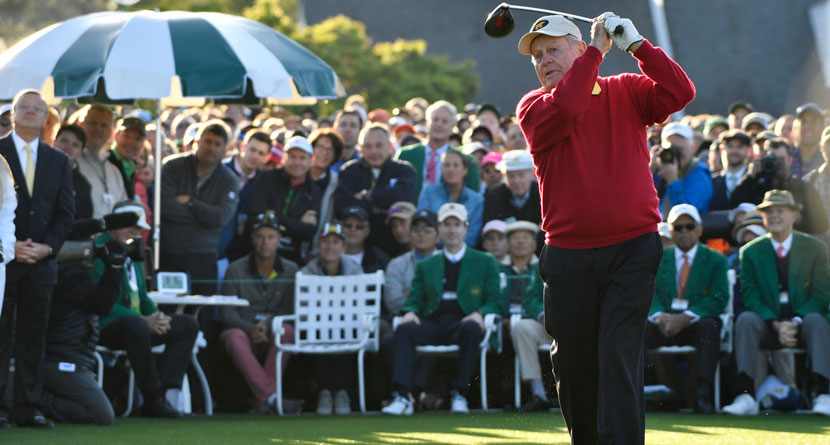 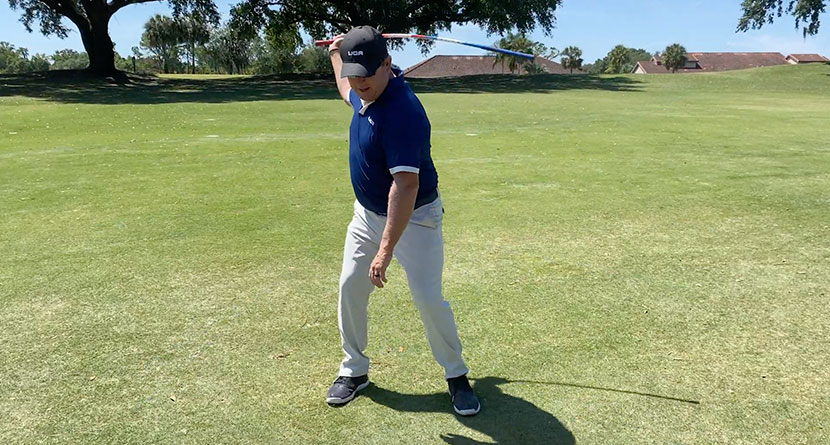 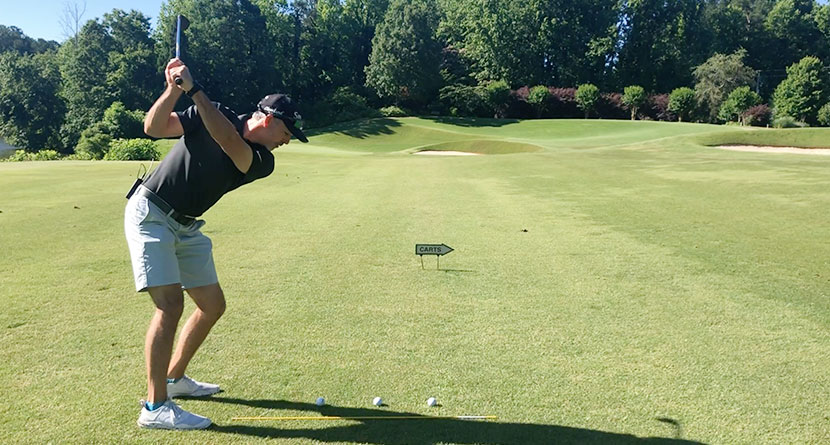 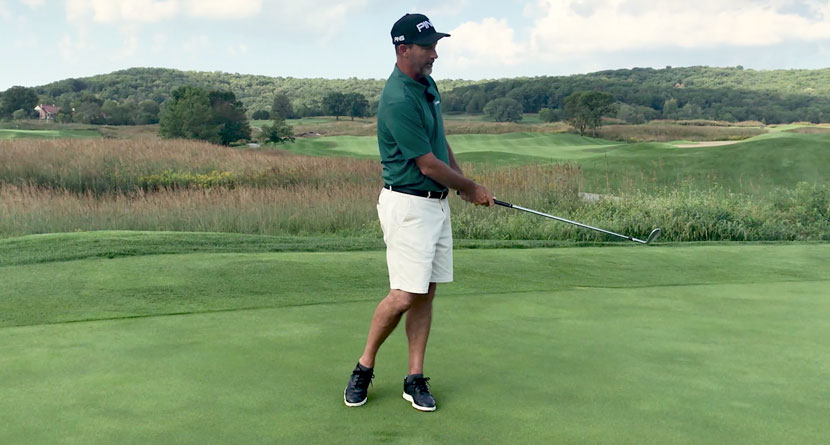 Don’t Keep Your Head Down 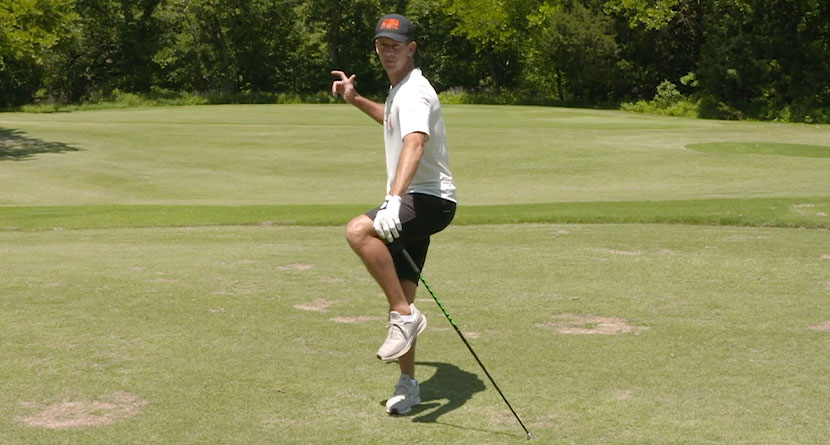 Learn To Use The Ground To Create Power 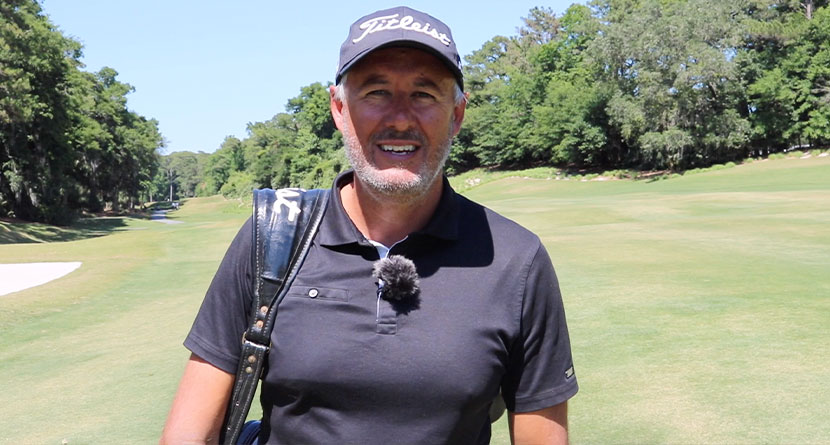 Score Better On The Opening Hole 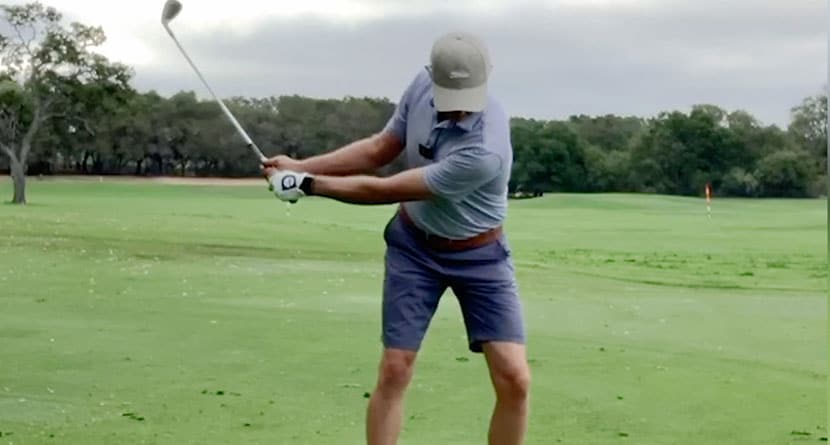 Hit It Tight From Awkward Distances 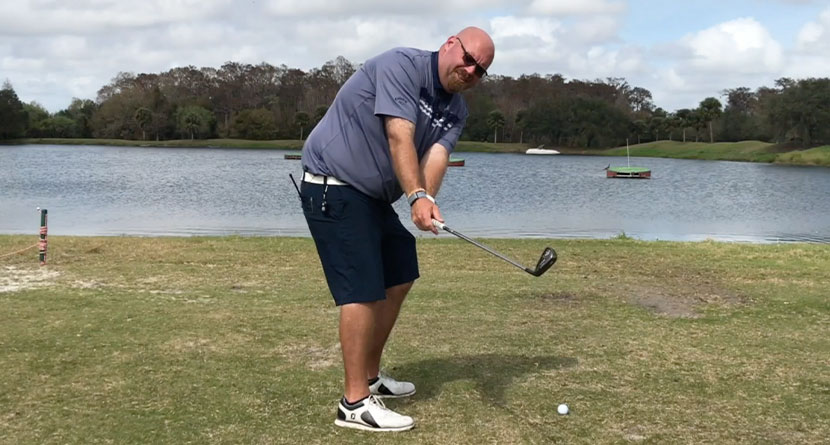 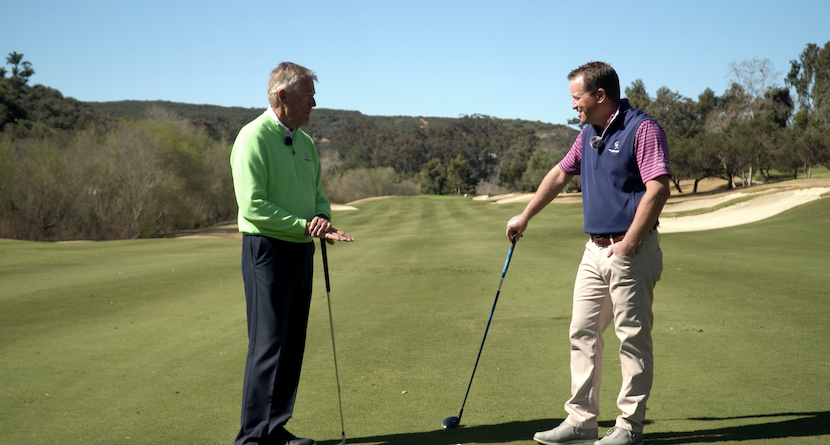 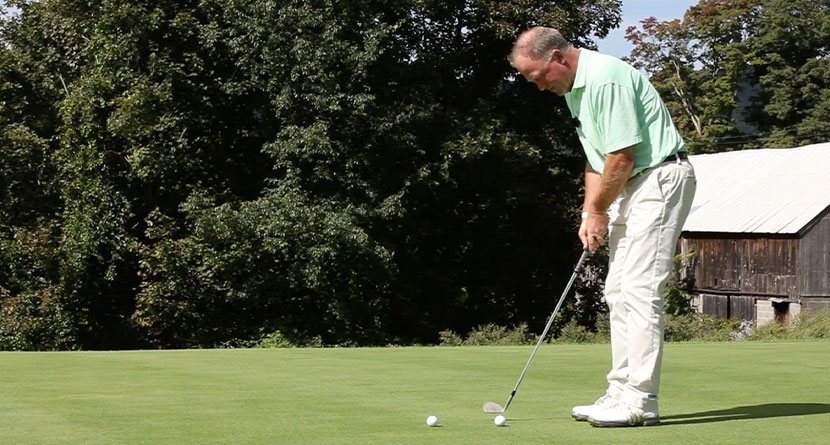 Don’t Keep Your Head Down

Learn To Use The Ground To Create Power

Score Better On The Opening Hole

Hit It Tight From Awkward Distances