The European Tour is at Le National Golf in Paris, France. LNG will be the host site for the Ryder Cup in September so watching how professionals handle the course has been excellent. The leader, Marcus Kinhult, found some trouble on the 5th hole on Saturday, but escaped and kept his momentum going.

Kinhult made the greenside shot from knee-high fescue look too easy, even for a pro.

Let’s take a look at how he pulled it off, and maybe when your ball is wayward, finding it in the tall grass won’t be as bad as it’s previously been

After a brief search, you locate the ball nesting in grass taller than the shrubbery around your house. Although we can’t be sure from the camera angle, it is safe to assume he did not have a clean look at the back of the ball. Therefore he had to plan for the club to be interfered with before impact. This is the major fault many amateurs make.

Anytime the club contacts the grass before the ball, we most likely will experience the face of the club shutting. The taller and thicker the grass, the more dramatic the effect. When it comes to knee-high fescue, the club can be totally shut at impact.

So how do you get out?

With a longer shot, the less lofted club will require a more open clubface at address. Always try to plan for a steep angle of attack, limiting how much grass you have to contact before hitting the ball.

Remember, the goal is to advance the ball to the target. Pick an appropriate target — leave the heroics for another time. Marcus hit an excellent shot, perfectly executed and still had a lengthy par putt.

Don’t hesitate to venture off the perfectly manicured practice areas and try some shots out of heavy deep grasses. 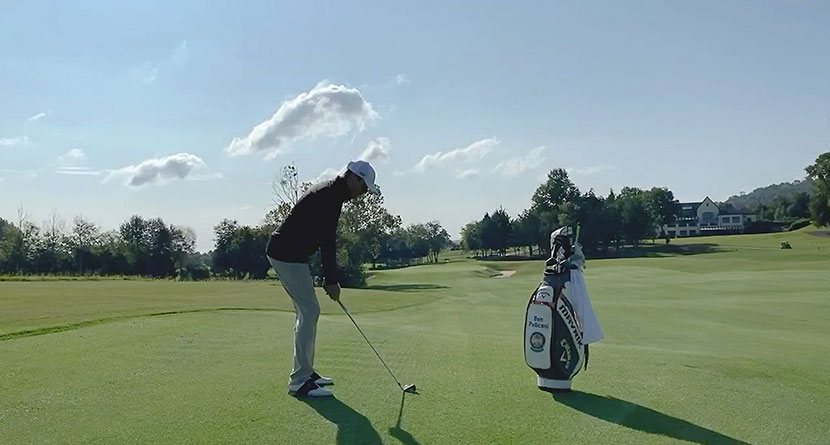 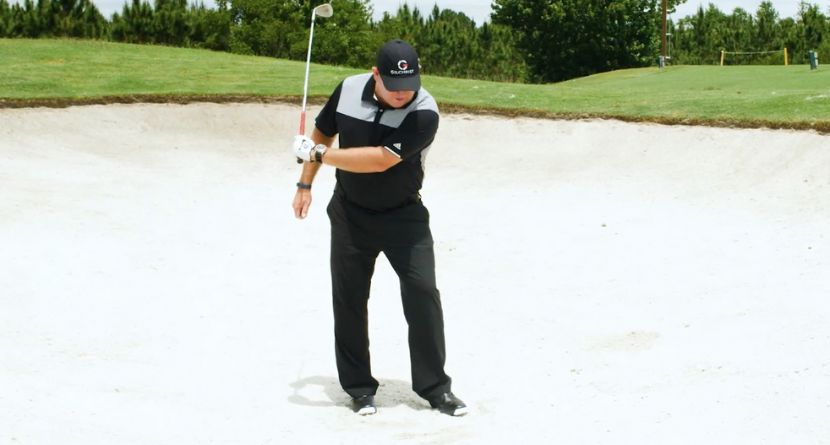