How’d He Hit That: Snedeker’s Eagle Hole Out

Sedgefield Country Club, host of this week’s PGA Tour event, The Wyndham Championship, has been known to give up some low scores over the years. We were treated to an awesome 59 by Brandt Snedeker during the first round. A barrage of birdies was topped by a hole-out for eagle on the 6th hole, his 15th hole of the day, by the 2009 champion.

Snedeker finished the 2017 season as one of the better players on Tour approaching the green, averaging .339 strokes gained on the field and hitting 68% of his greens.

What makes pros so good and Brandt, in particular, is making swing adjustments to accommodate in-between yardages to the hole. We often hear players remark after both good and bad rounds how they had “perfect numbers” or “kept getting bad numbers.”  What they are referring to is the yardage they were left into the green after a drive; a good day finds a player landing on distances that are close to his full-shot yardages, which is very easy to execute under tournament pressure.

Snedeker excels at adjusting his swing to make almost all numbers a good number. How does he do this? Let’s examine his backswing to find out how you can play better from in-between distances and make either clubbing up or down work in your favor.

Note: Choking up an inch or half an inch will limit the distance your shot will travel as well. Choking up on a 7-iron will give you 8.5-iron distance.  This is a simple way to adjust for high handicap players who have a harder time limiting the backswing.

Tricks The Pros Use In Greenside Bunkers 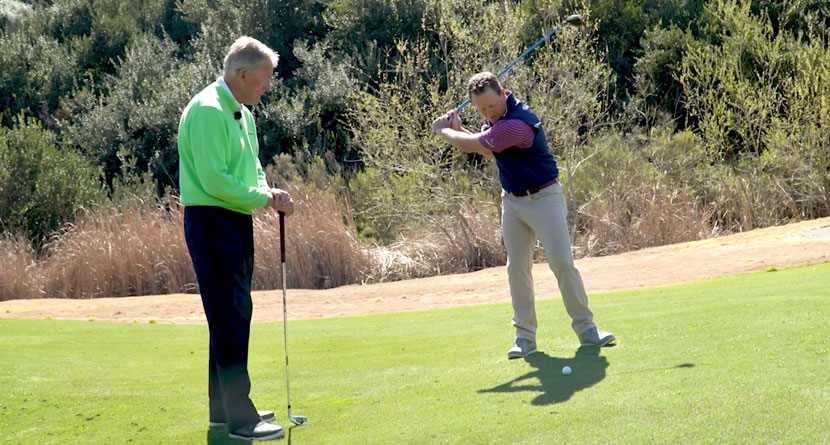 Why Amateurs Struggle From Uphill Lies 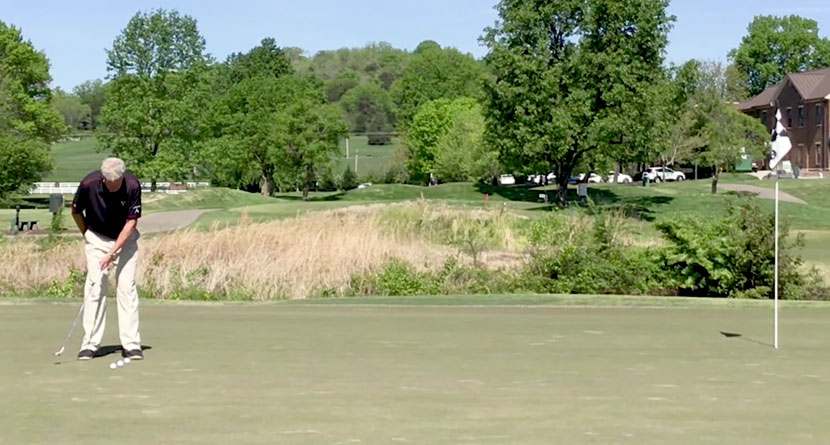 Find The Flaw In Your Putting Stroke 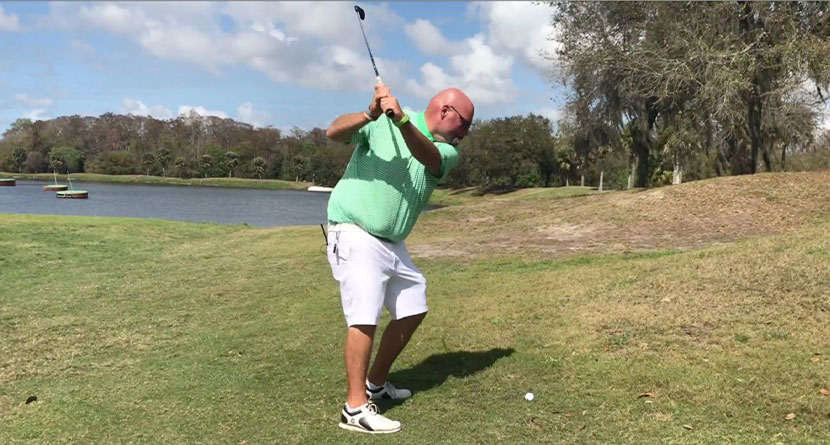 Hit The Ball Straight Off An Uphill Lie 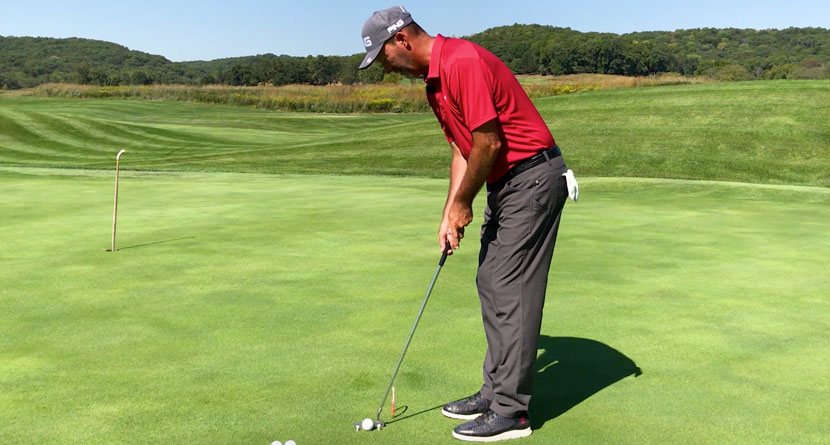 Dial In Perfect Speed Control On The Greens 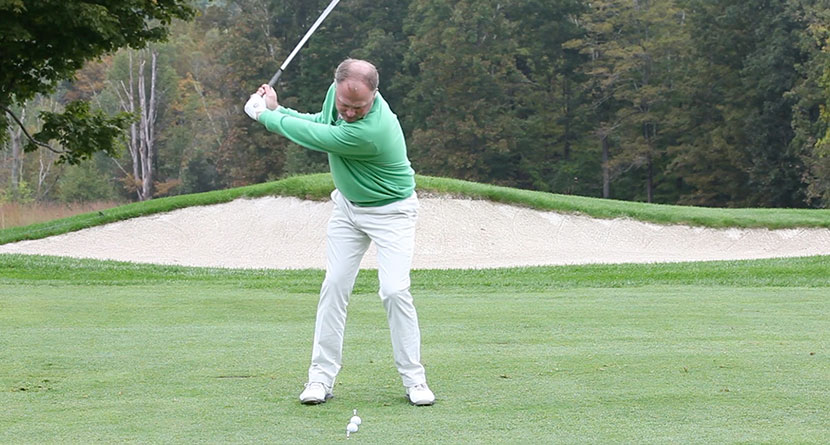 Tricks The Pros Use In Greenside Bunkers

Why Amateurs Struggle From Uphill Lies

Find The Flaw In Your Putting Stroke

Hit The Ball Straight Off An Uphill Lie

Dial In Perfect Speed Control On The Greens