A Ryder Cup stalwart even into his late 30s, Seve Ballesteros could conjure magic in the most unlikely of ways. En route to a European victory in 1995 at Oak Hill, Ballesteros showed the soft hands and keen talent that made him such a formidable foe

Known for an unparalleled short game and touch around the greens, a lot of what Seve Ballesteros did around the green can be replicated by even the novice player. The experience and hours it takes to have the perfect touch is not where we want to start, instead, let’s copy what he did at address and his basic body motion.

This incredible hole-out was a difficult shot from intermediate rough, over a bunker with a couple of feet of green to work with. Seve did not have the luxury of an ultra lofted wedge, like the 64-degree wedges players carry today. Instead, let’s see how he got the ball in the air quickly and had it land softly. 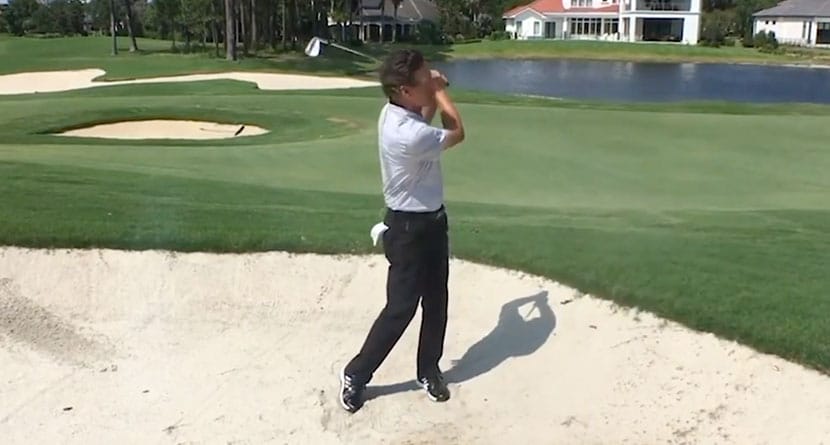 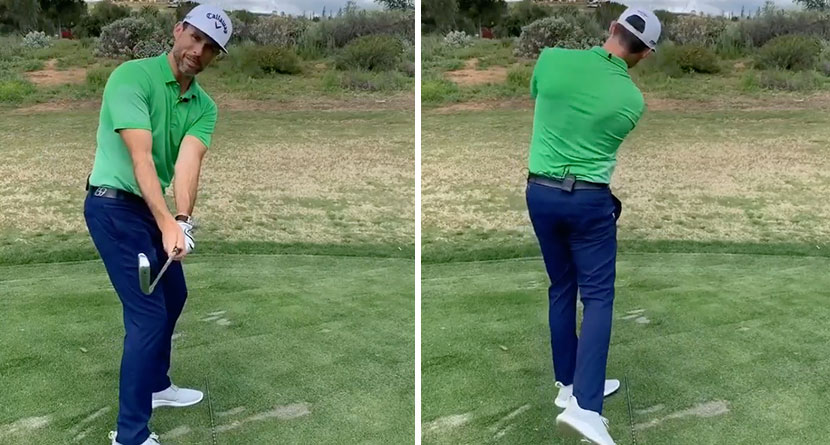 What All Great Players Have In Common 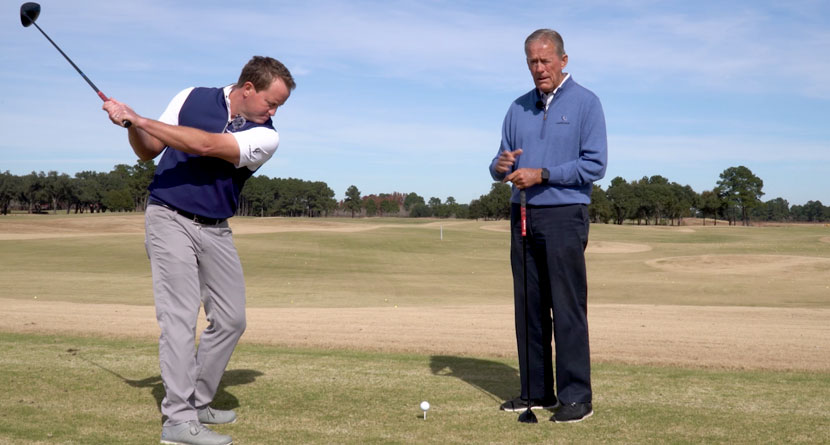 6 Fixes For Your Slice 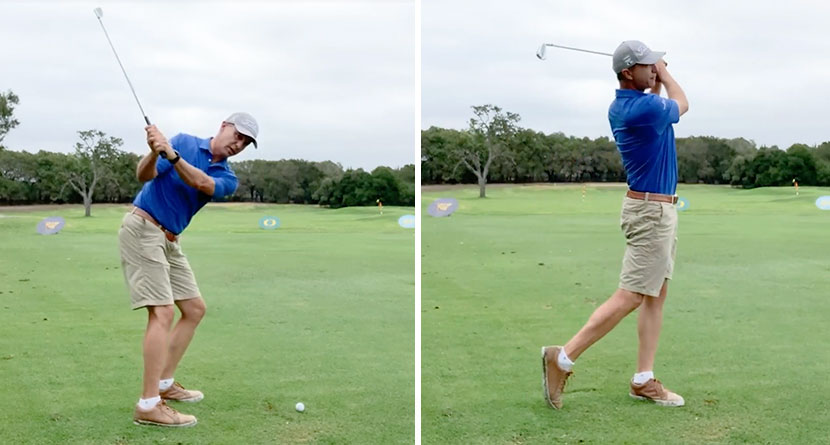 Use The Ground To Gain Distance 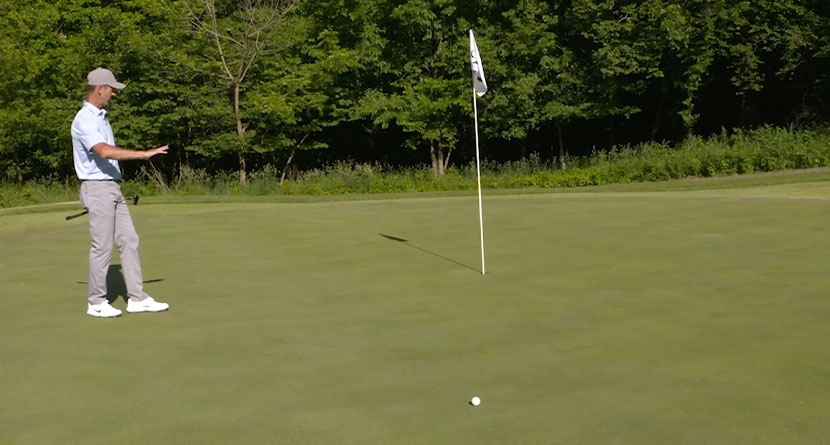 The Best Way To Read Greens 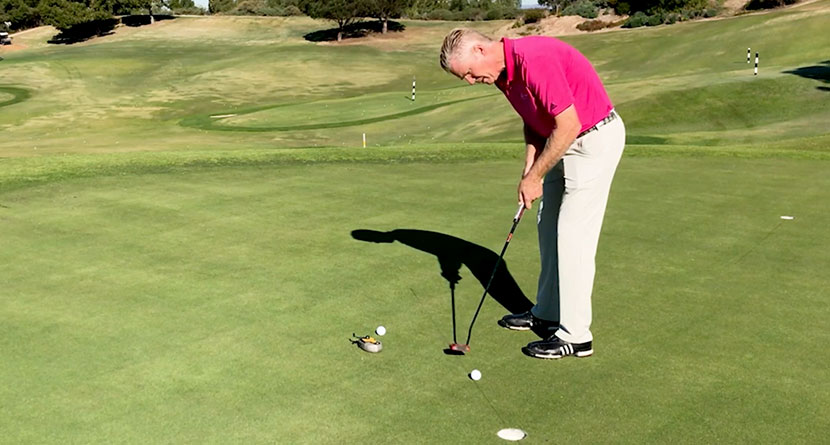 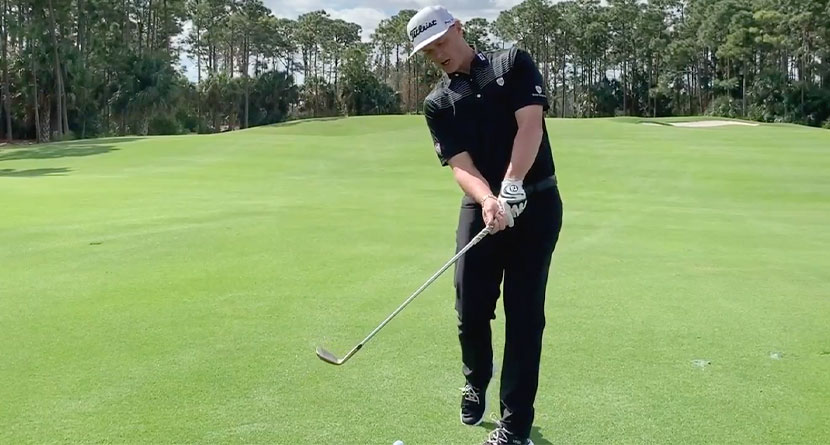 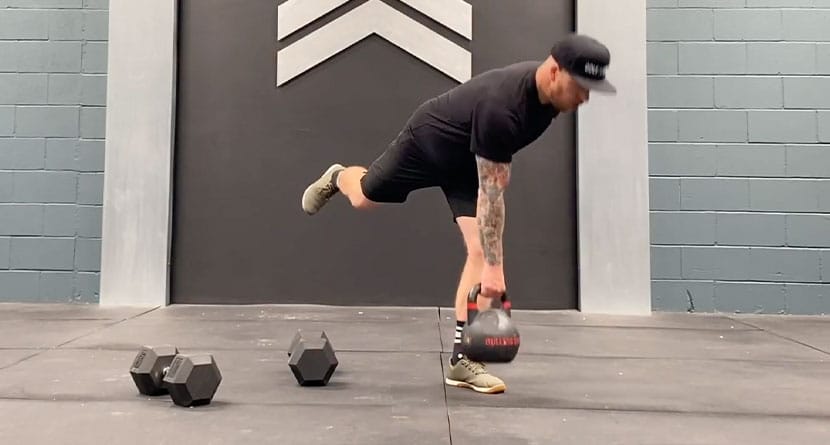 What All Great Players Have In Common

6 Fixes For Your Slice

Use The Ground To Gain Distance

The Best Way To Read Greens