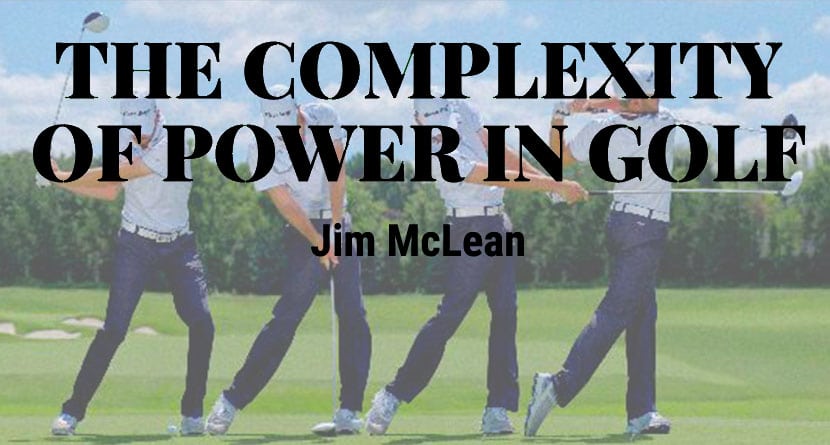 The Complexity Of Power In Golf – How It Happens

A young man enters a training room and steps up to the heavy bag used by boxers. He punches, one-two, one-two. The bag barely moves. He is punching with his arms. He puts his shoulders into the swing, and he sees the bag move a little- not enough though. An instructor strolls by and says get your hips in there. He hesitates, and then he uses his mid-section. He’s awkward, but the bag jumps. He is just beginning to understand that the macho muscles do not provide the pop needed to move the bag, it’s not just the arms alone, far from it. 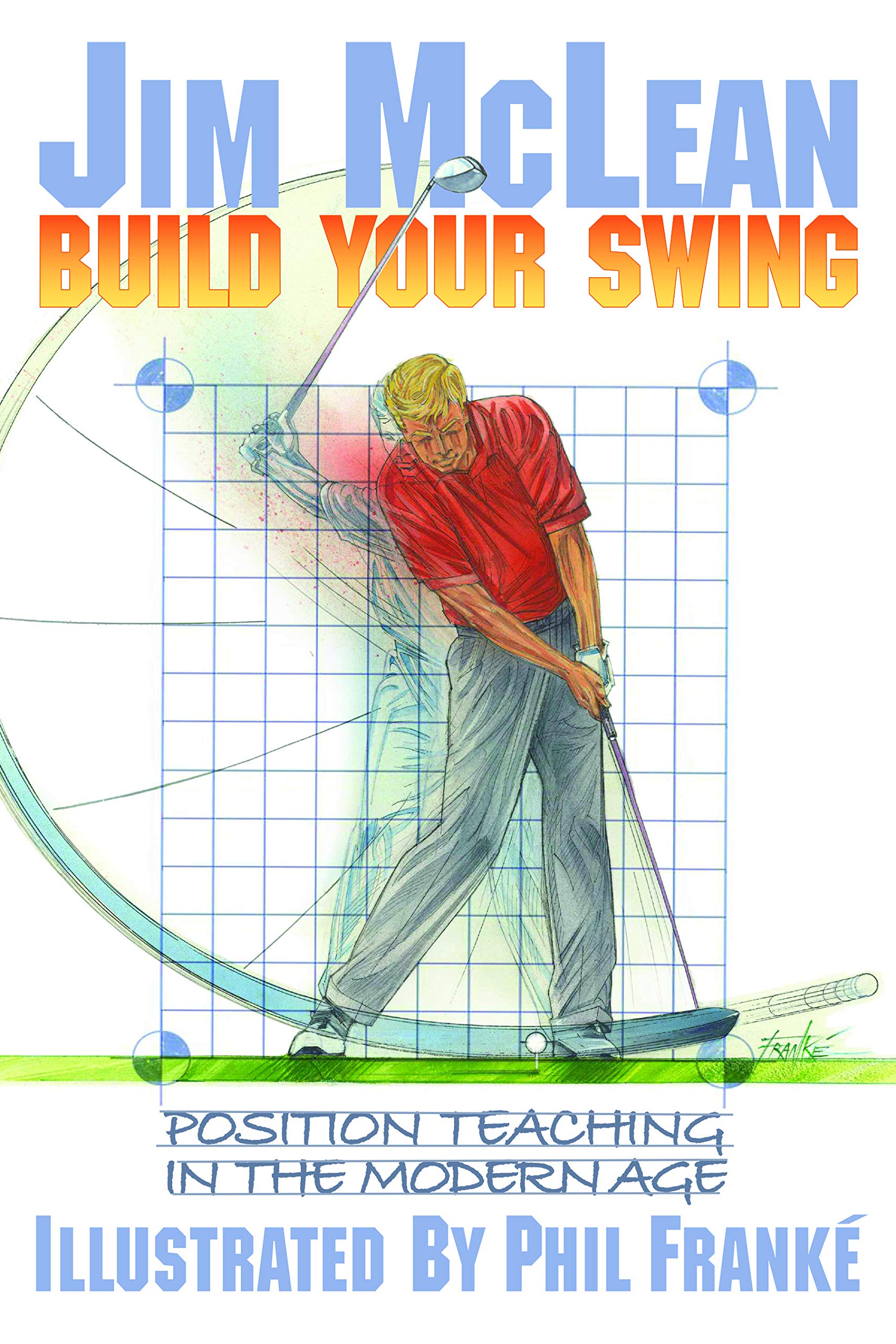 A few more punches and he backs off, cautious of hurting his wrists with the newfound power. He repeats the motion to see where the power is coming from.

Surprise, it starts in the foot when he takes a little step.. the knee goes forward, then the thigh, in a ripple building to the abdomen and as he feels around back with one hand he notices the muscles along the spine engaged. He’s forgotten his problems now, tracing the movement. What about when the feet stay planted? The force emanates from the thrust of center, most visibly as a thrust of the hips.

The young man at the bag was discovering for himself the source of power in the strike, the stroke, and the throw. Much of it is transmitted through the muscles from the mid-thorax to the knees and thighs, and the most powerful of these connect to the pelvis. A few others, such as the loin muscle called the psoas major, originate at the lower spine (lumbar vertebrae) and several back muscles start at thoracic vertebrae slightly higher up. He is working three regions in concert: back, abdomen, and thighs/buttocks (the power muscles).

This is the first in a five-part series from Jim McLean’s The Complexity Of Power In Golf, which can be read in full here. In Part 2, McLean delves into The Power Muscles.

Finish Your Pivot With Thoracic Extension 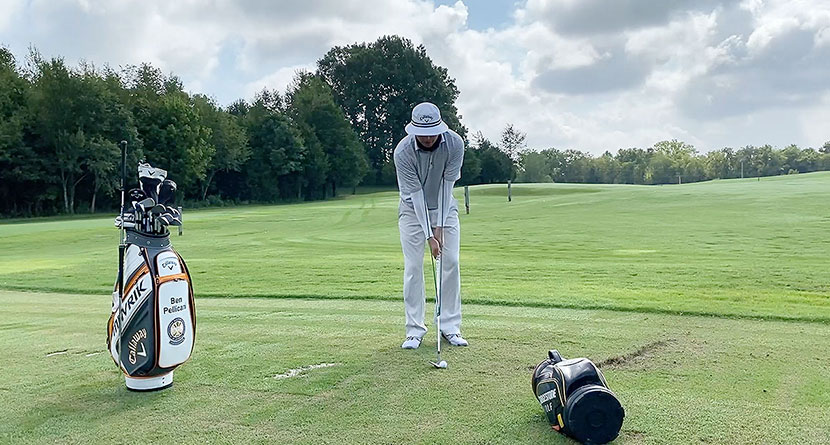 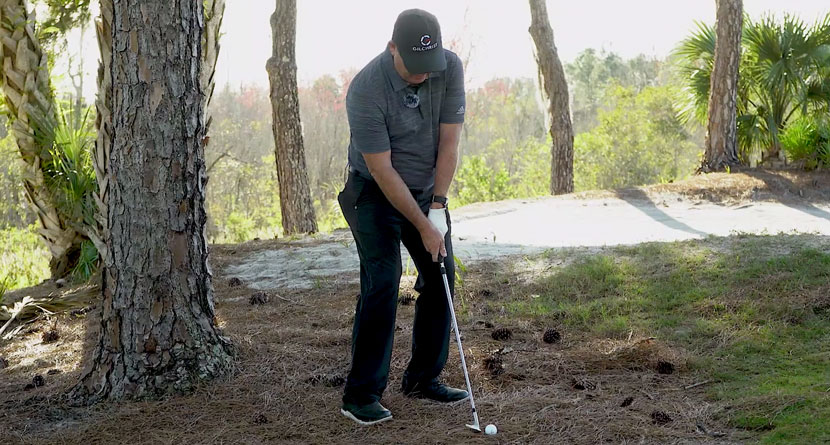 Finish Your Pivot With Thoracic Extension