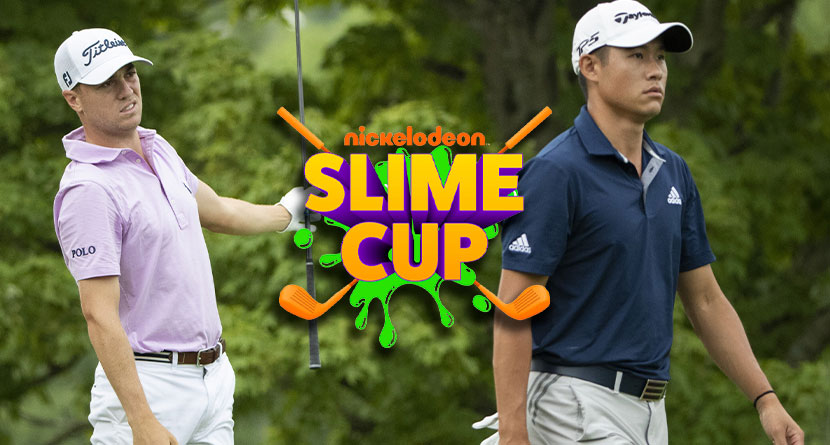 Piggybacking off the success of its NFL Wildcard Playoff broadcasts, Nickelodeon is bringing its slime to golf with a new golf special, The Nickelodeon Slime Cup.

The four-team 3-on-3 competition will feature the likes of Jon Rahm, Justin Thomas, Collin Morikawa and Lexi Thompson as well as celebrities and Nickelodeon stars who will compete for “a Slime-green blazer and the epic honor of getting slimed.”

What is the point of the Slime Cup?

“This is relay about making a fun, entertaining golf show,” Brian Robbins, president and CEO of Paramount Pictures and Nickelodeon, said. “I think you know a lot of dads play golf, and getting to watch this with your kids really will be fun.”

Like “The Match” iterations — and despite the requirement for the pros to release their media rights — Nickelodeon is the latest to attempt to “harness the power of sports without having to pay the massive fees associated with rights negotiations,” according to Variety.

Production is expected to take place later this month with the special scheduled to air later this summer on Nickelodeon.