Study: Golf One Of The Best Ways To Exercise Mind & Body 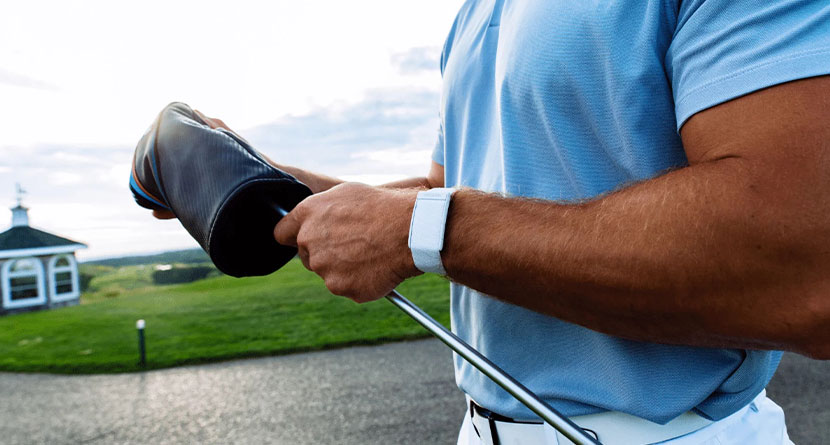 While playing the game we love is a great source of enjoyment for many of us (with the exception of the occasional irrational meltdown), a nice side effect of golf is the general fitness and wellness it provides.

In analyzing the participation boom from the pandemic, WHOOP, the fitness wearable made popular among golfers by its ubiquity on the arms of Tour pros, only solidified those wellness assertions with its 2021 Year in Review breakdown.

Disclosing data from May to August, WHOOP reported golf was the seventh most popular activity among its user base, outpacing more accepted forms of exercise like yoga and spinning. And not only was golf a popular form of activity, but it also proved to be one of the best all-around activities people could do for their health.

Compiling data from golfers from around the globe who played between eight and 32 times over the course of four months, WHOOP’s data showed an impressive output from its golfers.

Beyond the physical burn, WHOOP’s “strain” metric, which the company’s site refers to as “a true measure of how much stress you’re putting on your body, both mentally and physically,” ranks golf at an average of 10.9 on a scale of 1-21, or the equivalent of a 5k, according to WHOOP’s Vice President Data Science and Research, Emily Capodilupo.

Reaching that level of strain in other exercises can be done over a shorter period of time, but Capodilupo said golf is a good example of a way in which you can exercise your mind and body at different paces.

As if you needed more reasons to play golf, it should help you to know that the more you play, the better it is for your overall health and wellness.