The FedEx Cup Payouts And Bonuses Are Incredible 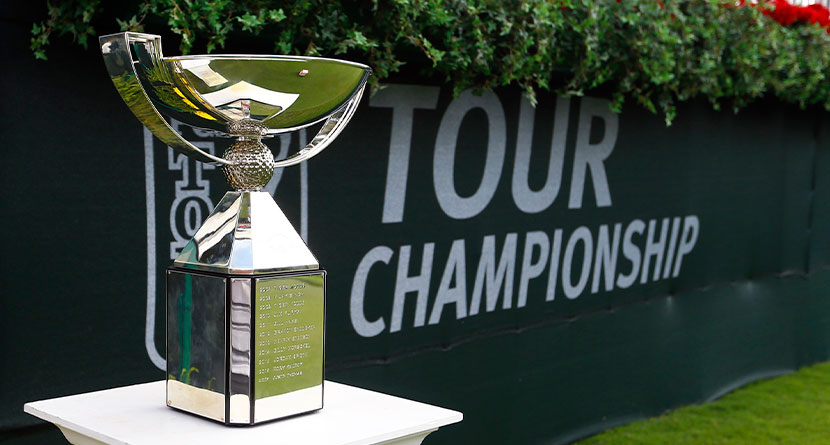 A season’s worth of hard work and good play — even in a truncated season such as this one — will have paid off handsomely come Monday evening in Atlanta at the Tour Championship.

Among the 30 men in the field, every player is guaranteed to take home a mid-six-figure payday with the one who is holding the trophy at the end of the week earning $15 million.

With the weighted scoring system in place, Dustin Johnson will be in the best position to take home the Tour Championship crown as well as the FedEx Cup as he tees off on Friday at 10-under par, two strokes ahead of Jon Rahm, who is second in the FedEx Cup standings and 10 strokes ahead of Cameron Smith, Viktor Hovland, Mackenzie Hughes, Cameron Champ and Billy Horschel, all of whom were ranked from No. 26-30.

Can anyone catch @DJohnsonPGA? Who?

Tweet using #FedExCup to be featured in the @PlayoffFinale telecast.

Here’s how the $45 Tour Championship purse will breakdown for those in the field: 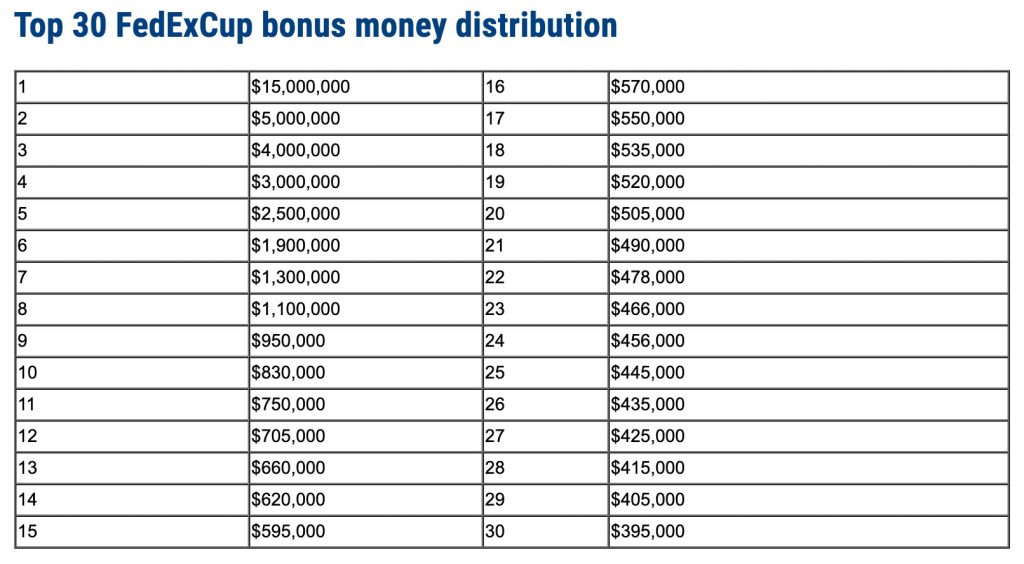 The money doesn’t stop there, either. Even players who didn’t make it to East Lake will be getting a nice piece of the $60 million FedEx Cup pie, starting with Adam Long who was one shot away from making it to the Tour Championship.

Here’s the bonus pool breakdown for those based upon where they finished in the FedEx Cup standings prior to this week’s final event:

As always, the PGA Tour is good work if you can get it.