Greg Norman Banned By R&A From All Open Championship Festivities 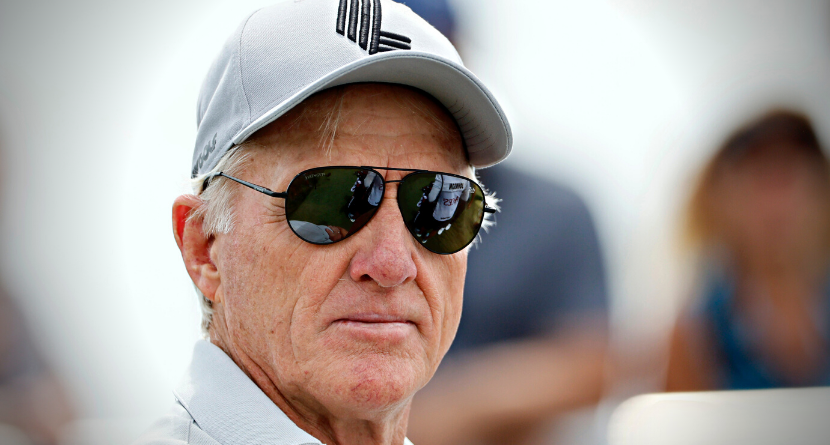 The Shark is not welcome at St. Andrews.

Two-time Open Champion Greg Norman received a letter from the R&A over the weekend essentially banning the LIV Golf CEO from setting foot at the home of golf for the 150th Open Championship.

Already barred from playing after lobbying for a spot in the field back in April, Norman was informed he would not be permitted to participate in a pair of events honoring past champions — the Champions Dinner and the R&A Celebration of Champions competition.

“We can confirm that we contacted Greg Norman to advise him that we decided not to invite him to attend on this occasion,” the R&A said in a statement. “The 150th Open is an extremely important milestone for golf and we want to ensure that the focus remains on celebrating the Championship and its heritage. Unfortunately, we do not believe that would be the case if Greg were to attend.”

Greg Norman getting the decline for the champions dinner this week at St. Andrews. R&A not messing around. pic.twitter.com/sUHJGlP6O0

Predictably, Norman seized the opportunity to climb atop his soapbox.

“I’m disappointed. I would have thought the R&A would have stayed above it all given their position in world golf,” Norman told Australian Golf Digest. “[It’s] petty, as all I have done is promote and grow the game of golf globally, on and off the golf course, for more than four decades.”