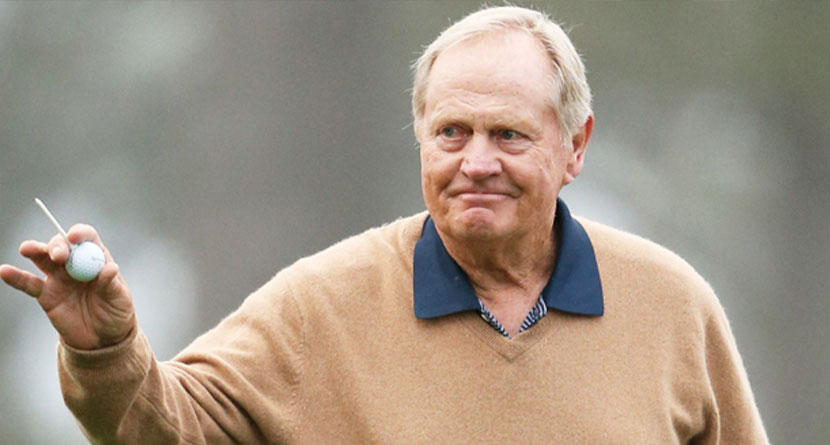 If there’s one thing Jack Nicklaus is in his quest to roll back the golf ball, he’s consistent.

Dating back to the 1970s, Nicklaus has been in the ear of the USGA to get the ball under control, and nearly half a century later, Nicklaus’ concerns have come to fruition.

While the USGA took its first (slow) steps with its Distance Insights Project at the beginning of 2020, the pandemic has significantly slowed any progress, and Jack doesn’t understand why.

Nicklaus, who will celebrate his 82nd birthday on Friday, basically threw his hands up when asked what kind of influence he has on the debate.

The PGA Tour and LPGA enacted a model local rule beginning earlier this month that limited driver lengths to 46 inches, but we’re still waiting to hear what, if anything, will be done to the golf ball.