LIV Golf Series Adds Another Former World No. 1 Whose Stock Has Fallen 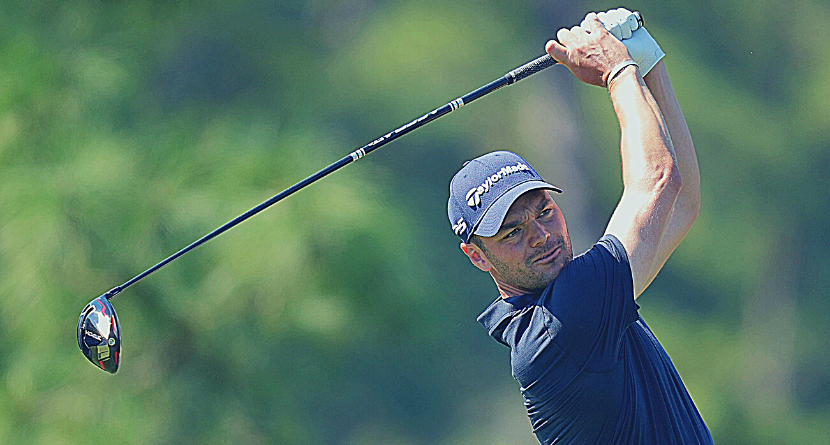 In what’s becoming a common refrain, the LIV Golf Series has reeled in another player whose resume far exceeds his current relevance.

Two-time major champion Martin Kaymer, who spent eight weeks atop the Official World Golf Ranking in 2011, is set to join Lee Westwood, another former world No. 1, in the field for the circuit’s $25 million inaugural event in London, per a report from the Telegraph published over the weekend.

Kaymer, 37, holed the winning putt when the Euros pulled off a stunning comeback at Medinah Country Club in the 2012 Ryder Cup matches. He won the 2010 PGA Championship at Whistling Straits and in 2014 collected wire-to-wire victories in both the Players Championship and the U.S. Open at Pinehurst.

In total, Kaymer has three PGA Tour victories and won eight more times on the DP World Tour. Recently, though, the German has struggled to recapture his form. He currently ranks 195th in the OWGR and is searching for his first professional victory since his eight-stroke win at Pinehurst.

We’re now starting to fill in some of the blanks LIV CEO Greg Norman has been hyping and hinting for months. Kaymer checks the box for a two-time major champion, a designation that made for flashy headlines.

But there are younger, more relevant players who have accomplished that feat, so Kaymer’s inclusion is more fodder for the detractors of the Saudi-backed series who have long questioned the watchability of the product.

Earlier reports had also used the notion of two former world No. 1s signing up to create some sizzle, but Westwood, the other confirmed player who can lay claim to that accomplishment, did so the year before Kaymer.

Another European Ryder Cup hero and major champion, Sergio Garcia, all but announced he was joining Norman’s rebel alliance on Thursday, when a time-limit ruling at the Wells Fargo Championship led him to admonish an official using the phrase “I can’t wait to leave this tour.”

Separately the Telegraph reported that as many as 40 DP World Tour players had requested their release for the June 9 London event, a development worth monitoring as the tour is expected to punish defectors.