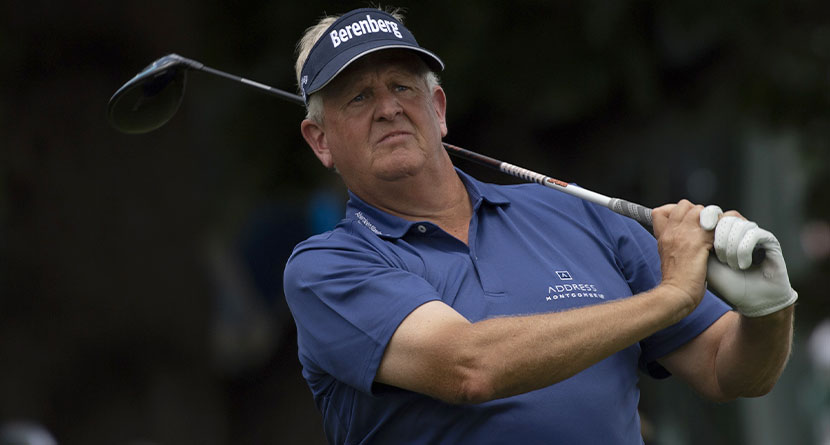 Colin Montgomerie is one of the most quintessential European DP World Tour pros of the last 30 years and undoubtedly one of the greatest European Ryder Cup players of all time, which gives him a certain leeway when he speaks about some harsh truths facing his home circuit.

Playing this week in the Abu Dhabi HSBC Championship, as well as the following two weeks on the flat-belly Tour before returning Stateside to the PGA Tour Champions, Monty bemoaned the “one-dimensional” nature of the modern game.

Monty’s comments seem to fall in lockstep with those of a predecessor of his — Jack Nicklaus — from just last week when Big Jack railed against the golf ball going too far.

What’s more, Monty then went on to give a grim prognosis for what’s ahead for the European Ryder Cup squad, a team he played on eight times and captained to victory in 2010 at Celtic Manor.

By now, we know that Ryder Cups aren’t won on paper, and perhaps now more than ever, a home-course advantage is massive.

Sure, we’re still some 20 months away from Italy and a lot can happen in that time, but Monty’s comments can’t be seen as much other than music to the ears of American fans.