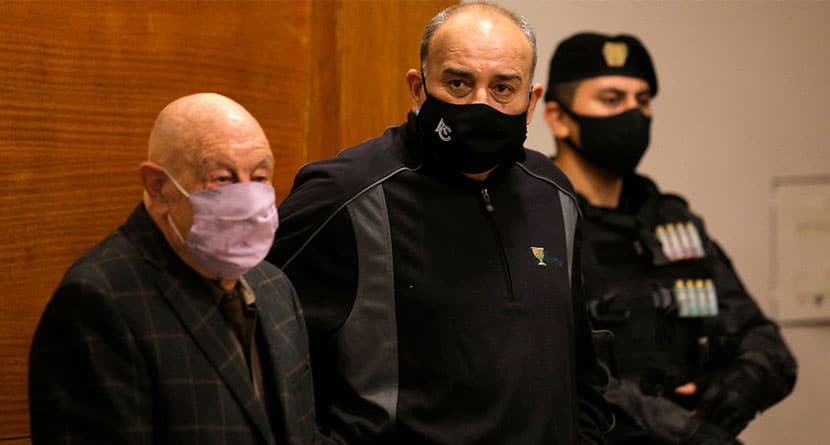 A decade or so ago, Angel Cabrera was one of golf’s most colorful characters, a chainsmoking former caddie whose fearless shotmaking and Sunday courage produced two major championship titles.

Now he’s been convicted of assaulting a former female partner for the second time and remains imprisoned in his native Argentina, leaving an empty seat at the Masters Champions Dinner again next April.

Cabrera, who won the 2007 U.S. Open and 2009 Masters, is serving a two-year sentence for assaulting, threatening and harassing Cecilia Torres Mana, who was his partner from 2016-18. That sentence began in July.

Angel Cabrera convicted of another assault, will serve an additional 28 months in jail: https://t.co/6DudPSBVOg pic.twitter.com/OvRU937e3m

Both women and his ex-wife, Silva Rivadero, accused Cabrera of assault, leading to his arrest in Rio de Janeiro last January. He was extradited to Argentina in April.

Known as “El Pato” for his waddling gait, Cabrera outlasted Jim Furyk and Tiger Woods in 2007 to become the first South American to win a major championship.

Two years later, he defeated Chad Campbell and Kenny Perry in a playoff to win the Masters, earning the green jacket and the annual invitation to the exclusive dinner held on Tuesday night each year during the tournament.

Cabrera won 53 tournaments worldwide and is a four-time member of the International team in the Presidents Cup. He last participated in the Masters in 2019.