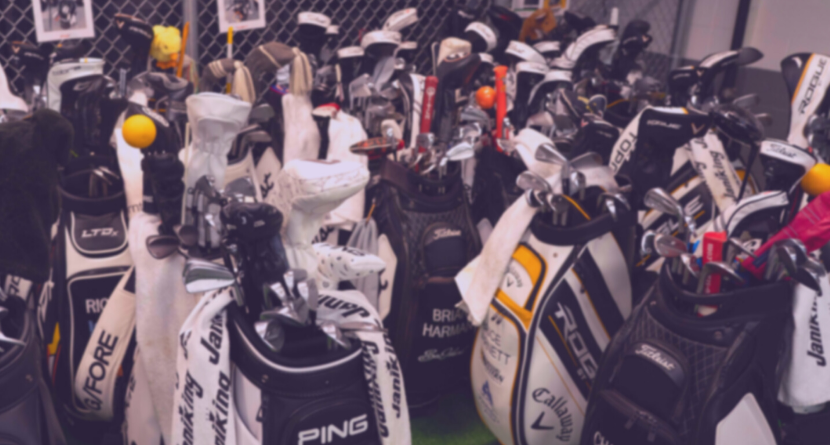 Monday marked a significant deadline for both the PGA Tour and its fledgling rival, the LIV Golf Series, as players seeking a release to participate in the startup circuit’s inaugural event needed to make their intentions known by close of business. And according to multiple reports, the turnout could be much better than expected.

Sports Illustrated’s Bob Harig was among those to land the scoop, confirming through a LIV Golf spokesperson that 15 players ranked inside the top-1oo of the Official World Golf Ranking were among the 70 who have registered for the kickoff event at London’s Centurion Club on June 9.

Due to confidentiality agreements, names can’t be revealed. But a full field announcement is expected in May.


The London event falls one week before the U.S. Open and conflicts with the PGA Tour’s Canadian Open. Several names have surfaced in speculative reports over the past several months, but players have been reluctant to confirm their participation in the series for fear of public backlash as well as the looming threat of disciplinary action by the PGA Tour.

One player who fits the description of a top-100 talent? Phil Mickelson, who currently sits at No. 54 in the Official World Golf Ranking and whose agent on Monday confirmed he had turned in the necessary paperwork to compete in London.

The only other player who has gone on record as having requested his official release is 44-year-old Robert Garrigus, the 1,043rd-ranked player in the world. By rule, the Tour has until May 10 — 30 days prior to the start of the LIV Golf event — to grant or deny Garrigus’ request.

Additionally, it was reported on Monday that Trump National Doral Miami will host the 14-event series’ $50 million finale on Oct. 27.